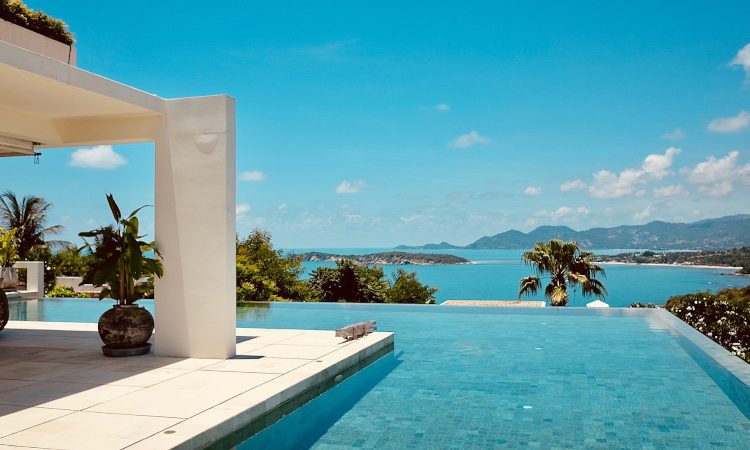 In the latest US News & World Report Thailand scored a very respectable 28th place as the best country in the world and the 19th best place for the retirement category.

The improved international perception speaks to Thailand’s many positive characteristics, which include an abundance of resources, a warm climate, friendly people and good economic potential, according to government’s spokesman statement this Saturday.

With an overall score of 47.7, Thailand maintained its 28th rank in the best country category and stayed at No 28.

To put things into perspective, this year’s winner Switzerland scored 100 points, moving from last year’s 4th place to the top of the list.

With a score of 98 the second place  went to Germany, which gained one rank.

Meanwhile, Canada lost two ranks to come in 3rd with an overall score of 97.8.

While we all have our own ideas where and how we would like to live and retire,  (here at ThaiVest we certainly lean towards Thailand) the results of the survey are statistically representative:

The ranking of the best country to retire in ranking encompasses seven metrics which  are affordability, favorable taxation, friendliness, “a place I would live in”, climate, respect for property rights and a well-developed public health system.

Thailand holds the highest rank for best countries to retire in among the ASEAN countries, moving up one spot to 19.

Overall, the best five countries for retirement in 2022 are New Zealand, Switzerland, Spain, Portugal and Australia.

PM Prayut reportedly thanked all related parties for their effort to help make Thailand an attractive destination for global citizens.

Yes, that is why we re here.