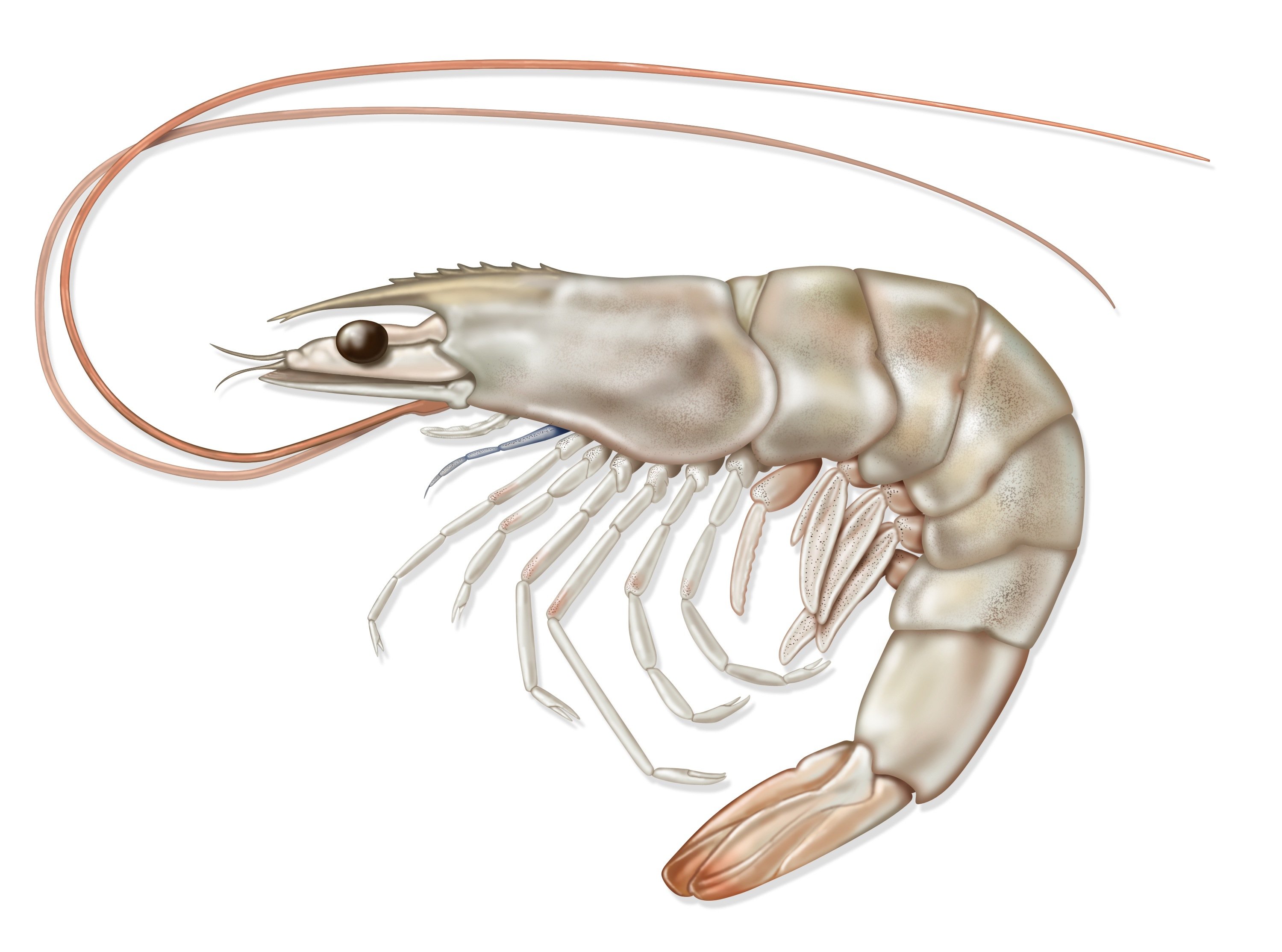 The company is closely monitoring flooding in the southern provinces, which are the country’s biggest shrimp farming areas, president Thiraphong Chansiri said yesterday.

Prices of shrimp will probably rise further as flooding cuts supply from the region.

Somsak Paneetatyasai, president of the Thai Shrimp Association, said the floods could reduce production and increase prices by 5%. But the higher prices would last briefly and return to normal in April and May when seasonal supplies enter the market.

“Prices will eventually increase, but this is not a major concern for the industry. We’ve been worried about insufficient supplies for exports this year and the floods have just worsened the situation,” said Mr Ekkapoj.

He estimates production will decline to 550,000 tonnes this year, far lower than the previous projection of 670,000 tonnes.

That would bring down export revenue from shrimp to 85 billion baht this year, compared with 100 billion baht last year.