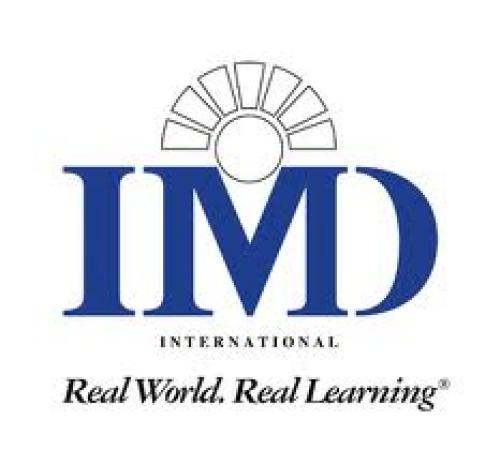 Translating the notion of a knowledge- and creativity-based economy into practice, enhancing the green economy, tackling rising commodity prices and accelerating budget disbursement and major public infrastructure investment are highlighted as Thailand’s major challenges this year, according to “IMD World Competitiveness 2011”.

Also on the country’s plate are tackling labour shortages in the production sector, creating harmony and solidarity among Thai people, and resolving political and border conflicts.

According to the report, which rates 59 economies, Thailand’s ranking has slipped one place to 27th.

In the Asia-Pacific region, Thailand’s ranking also fell from ninth to 10th place. Thailand was ranked ninth in 2008 and 2010, an improvement from 11th in 2007.

Asian economies that have seen their world rankings improve are Taiwan, which moved from eighth to sixth; South Korea, from 23rd to 22nd; and Japan, from 27th to 26th. Notably, Hong Kong’s competitiveness ranking moved from second place to first, tied with the United States, which last year was in third place.

IMD (the International Institute for Management Development) is a business school based in Lausanne, Switzerland, that operates a number of research centres, including the World Competitiveness Centre.

Among the 59 economies, Thailand best placing was in terms of labour market (second). It performed worse in terms of health and environment (54th). It was also poor in terms of education (51st) and technology infrastructure (52nd).

In the top 10 list, aside from Hong Kong and the United States, were Singapore, Sweden, Switzerland, Taiwan, Canada, Qatar, Australia and Germany.

According to IMD, which conducts the survey every year, the recovery of financial markets pushes the United States back to the top, sharing first place with Hong Kong, and slightly ahead of Singapore. Sweden jumps to fourth place, highlighting the competitiveness of the Nordic model. Germany shines thanks to buoyant exports and a flexible labour market.

“This trend is triggered by the rise in commodity and transport prices and higher labour costs in emerging economies. National champions are favoured everywhere and borders resurface – again.”