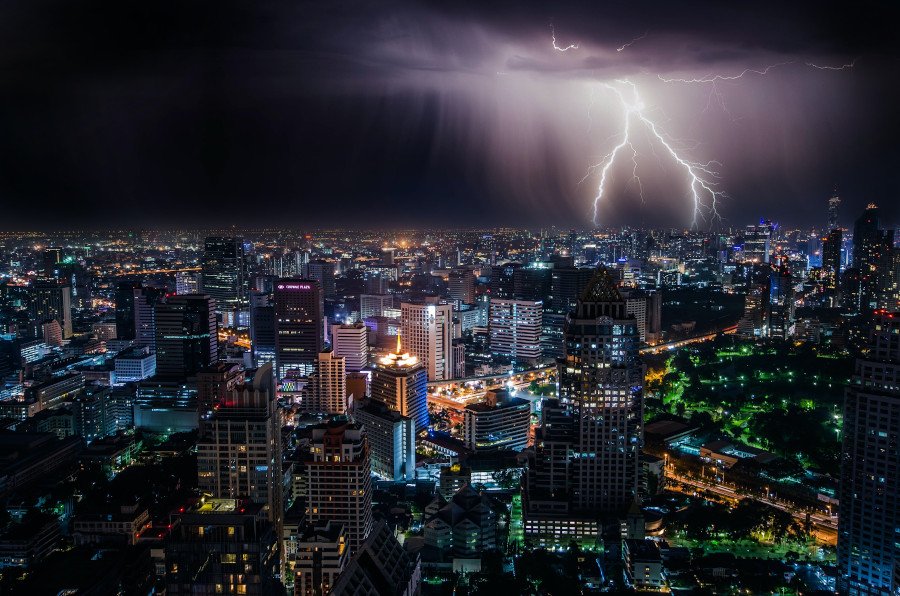 This further weakening of business sentiment in the kingdom was the troubling news from the latest monthly survey by the Federation of Thai Capital Market Organisations (Fetco) released this week.

For the three months until November, investor confidence has deteriorated to bear territory due to lethargic economic recovery and flickering political tensions.

According to Fetco, an index below 80 points indicates bearish sentiment, 80 – 119 is neutral investor confidence, and over 119 signals a bullish expectation.

Foreign investor confidence plummeted deep all the way to 25 deep in bear territory.

Meanwhile, for the other three investor groups, the ICIs remained in the neutral area:

Retail investors’ a CI  advanced slightly to 90.63, proprietary traders’ ICI rose minimally to 100, and the Thailand investor confidence of the local institutional investor group retreated to 87.50.

The food and beverage market received the most interest from investors. Banking, on the other hand, was the least attractive sector.

Fetco chairman Paiboon Nalinthrangkurn indicated that investor confidence was negatively affected by the domestic political situation and Thailand’s economic slowdown. At the same time, the economic recovery in Europe and the U.S. remained uncertain too.

Mr. Paiboon further said that domestic economic growth is the most significant factor supporting the Thai stock market. And the current political situation is the biggest downward pressure on the stock market index.

Further unfavorable factors include the domestic political situation in expectation of the protests on September 19, fear of the second wave of coronavirus infections in the country, and SET-listed companies’ unsatisfactory performance in the second quarter.

How to Improve Investor Confidence in Thailand

Domestic factors to watch closely are the uncertainty concerning the renewal of government support measures currently subject to expiration, the liability of higher unemployment rates and closures of business, and growing political unrest.

Mr. Paiboon said that ‘In the short term, we are waiting for the new Finance Minister to announce new measures to boost the economic recovery and speed up disbursement of the government budget, especially urgent spending of 400 billion baht on projects to shore up economic growth, as well as the Bank of Thailand’s soft loan measure to support SMEs, which has granted loans of only around 100 billion baht out of 500 billion in total’.