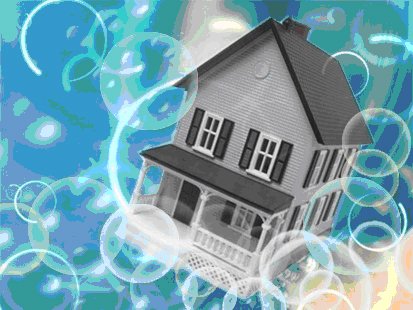 Housing prices are forecast to rise by at least 5% this year, reflecting the higher costs of construction, wages and land, says the Housing Business Association.

President Issara Boonyoung said higher prices may not be direct, instead manifesting themselves in other ways.

For example, buyers seeking a detached house priced at less than 1 million baht will have to look farther away from central Bangkok than before.

There could even be changes in development type, say from a single house to a three- or four-storey townhouse in the same location as developers look to maximise land value, or even changes in marketing promotions, said Mr Issara.

He said this week’s increase in the central bank’s policy interest rate to 2.5%, with some commercial banks following suit, will have less of an effect than rising construction costs, as financial costs are only a small proportion of the total for developers.

Normally for homebuyers, monthly payments will rise by about 6% for each percentage point increase in the interest rate, explained Mr Issara.

However, if the country’s economy grows as forecast, home-loan borrowers will probably be able to absorb the higher cost without too much trouble, as housing interest is now quoted at or below the minimum lending rate or about 6%. That is lower than the two-digit rate during the post-1997 crisis.

Among new project launches this year, the number of units is expected to decline to about 75,000, suitable for existing developers, said Mr Issara.

He said this level was unlikely to cause a bubble in the property sector, something the Bank of Thailand is concerned may happen.

The projected number of units is also lower than the 110,000 launched last year.

With higher prices for new homes, second-hand units will play a bigger role in overall housing sales this year.

Last year, second-hand homes accounted for more than 40% of the residences sold.

Mr Issara said housing transfers are expected to number 170,000 units this year, as many condos sold in the past couple of years will complete construction and be ready for delivery.

A Government Housing Bank executive yesterday predicted the policy rate will increase further to 3% or even 3.25% this year, possibly pushing up home loan interest by 0.5%.

“We suggest homebuyers lock in their housing loan cost with a fixed interest rate during these two or three years,” said the executive.

The 24th Home and Condominium Fair is being held until Sunday at the Queen Sirikit National Convention Center in Bangkok. More than 600 residential projects are featured, with attractive loan packages from 15 banks. (Bangkok Post)