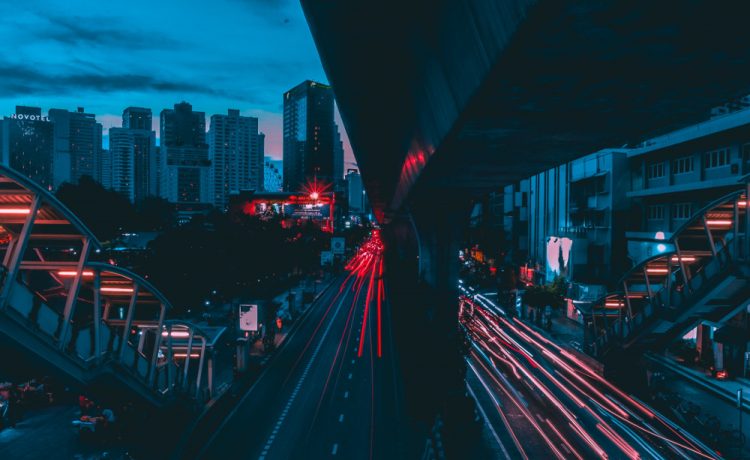 The Worldbank yet again raised its Thailand Economic Growth forecast to 4.5%  this week, up by 0.4 percent from its earlier forecast this year for the kingdom this year. Economic growth reached 4.8% in the first quarter of 2018, which is the highest recorded pace since 2013. Thailand is now on the path to economic recovery after growth rates declined to 2.3 % in 2014-2016, concludes the Worldbank.

The main drivers for the economy in Thailand has been public spending on infrastructure projects according to the World Bank East Asia and Pacific Economic Update released on Thursday in Manila, aptly labeled ‘Navigating Uncertainty.’

Opportunities to reinforce economic growth to be more balanced for the elimination of poverty and the shared prosperity of all Thai citizens according to the Worldbank report include:

Sudhir Shetty, World Bank chief economist for East Asia and Pacific further said via a video conference that Thailand needs to improve its human capital and education system to increase its competitiveness.

Slowing of the Chinese Economy and US Rate Rise Pose Risks

In developing East Asia and Pacific countries are believed to slow down to 6.3% in 2018 from 6.6% in 2017, mainly due to the continued rebalancing of the Chinese economy.

The World Bank also cautioned about the impact of trade disputes and financial market turbulence because of the rate rise in the US, as this has led to capital outflows from emerging markets.