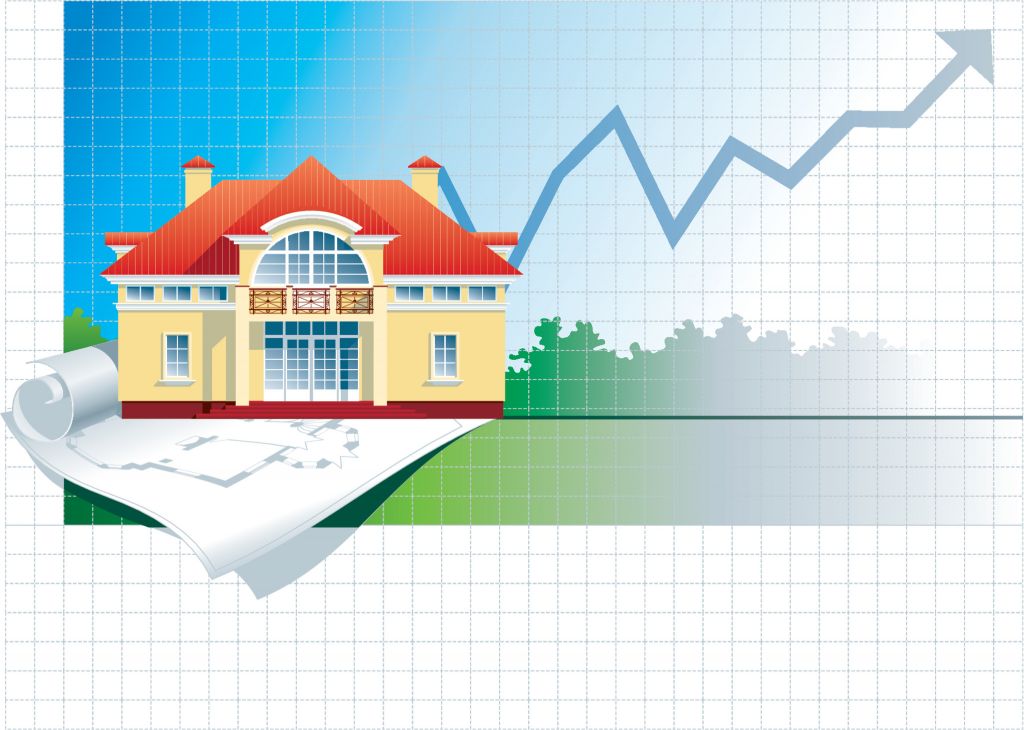 Demand for new homes in Thailand remained robust in the first quarter despite measures passed by the Bank of Thailand limiting loans to 90 per cent of the value of condo units.

A survey by The Nation reported that the top 10 Thai listed property developers recorded presales of almost THB40 billion (US$1.32 billion) from January 1 to the middle of March.

Asian Property Development’s chief executive Anuphong Asavabhokhin said his presales in the first quarter of 2011 were much more than 2010, when presales reached only THB900 million (US$29.7 million). He attributed the increase to the improved operating environment and in particular to political and economic stability. Anuphong said there had been stronger demand for single detached houses and townhouses than in the first quarter of last year because home-buyers believed that mass-transit routes to outer suburbs of  Bangkok would be completed within the next two years.

There continues to be demand for condominium units, but growth in demand in the first quarter was slower than in the corresponding period last year because fewer new condominium projects have been launched this year, he said.

Pruksa Real Estate’s director and chief business officer Prasert Taedullayasatit said that nearly half of their presales in Q1 2011 came from townhouse projects. Prasert said most of the demand for new residences – both low- and high-rise – was “real” demand, rather than speculative buying.

There has been little impact on demand for condominium units from the Bank of Thailand’s new rules restricting mortgages for condos to 90 per cent of value. This is because most new condominium projects are taking 18 to 24 months from down payment to completion, and this is sufficient time to cover the cost of the down payment, amounting to 10 per cent of the value of the residence, he said, adding that in the case of existing condominium projects, most buyers purchasing completed units that are ready for them to move in have saved enough money to make the 10-per-cent down payment.