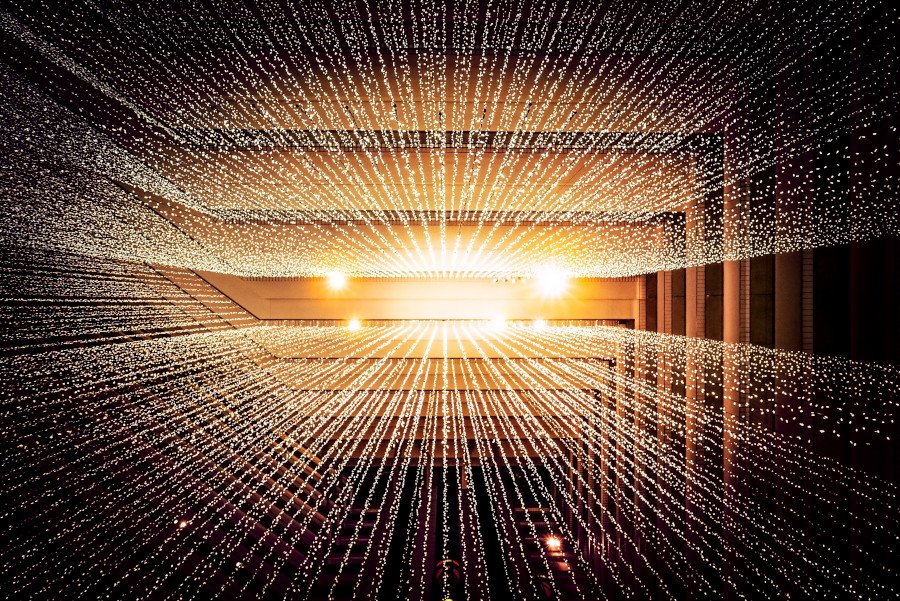 UK-based consultancy Oxford Insights and the International Development Research Centre ranked 194 countries by their Government AI Readiness Index. It was the second time after 2017 that Oxford Insights conducted this study when they only surveyed 35 OECD countries.

The 2017 study ranked the UK at the top, followed by the US, Canada, and Korea.

This year, Singapore topped the list followed by the UK, Germany, the US, Finland, Sweden, Canada, France, Denmark, and Japan.

Thai Government Artificial Intelligence Readiness scored rank 56 in the index with a rating of 5.458  out of 10. Next down the list was Indonesia, which scored 5.42.

Other ASEAN countries Malaysia came in  22nd with a score of 7.108, while the Philippines claimed spot 50 with a score of 5.704 in the vicinity of Thailand. Top scoring Singapore stood at 9.186.

The overall score consists of 11 input metrics within four high-level clusters governance,  infrastructure and data, skills and education, and government and public services. Data collection included a variety of resources, ranging from Oxford Insight’s proprietary research into AI strategies to databases such as the number of registered AI startups on Crunchbase and indices such as the UN eGovernment Development Index.

As one might expect, the higher rankings of the 2019 Government AI Readiness Index go to countries with strong economies, good governance, and innovative private sectors.

With Singapore coming first for AI readiness, the rest of the top 20 are Western European governments, as well as Canada, Australia, New Zealand, and the four Asian economies Japan, India, United Arab Emirates, and China.

There are no Latin American or African countries in the top 20.

The best performing region, on average, is North America, while the worst performing areas are Africa and Asia-Pacific.

The study recommends that policymakers should aim to ensure that AI does not further exacerbate global inequalities. 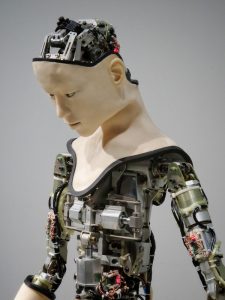 Thanachart Numnonda, the executive director of the Bangkok-based tech-training and research organization IMC Institute, commented that the Thai government aims to give priority to AI. However, until now, Thailand still lacked a clear strategy at the national level.

Especially tourism and agriculture as key contributors to the Thai economy should have AI strategies, Thanachart said.

As of now, however, Thailand lacks talent in AI technology, which might make it necessary to add international talent to move Thailand Artificial Intelligence forward.

Creating new talent in Thailand will take time, and programming code should be part of the high school curriculum to promote AI skills among the youth.  Also, Thailand still lacks proper Research & Development in AI technology for start-ups and existing business operations.