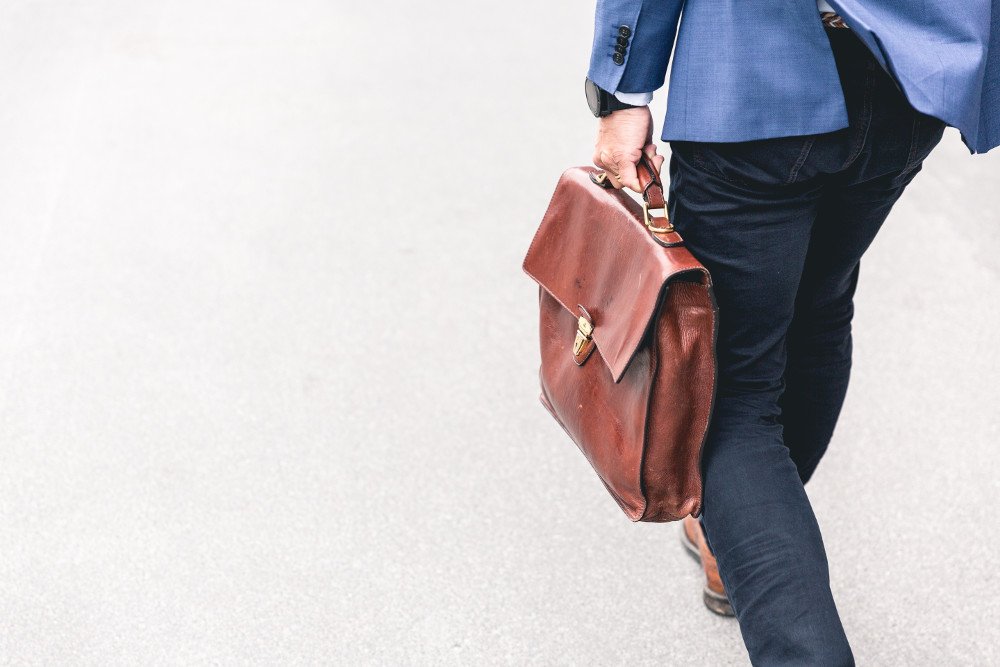 Photo by Marten Bjork on Unsplash

Thai Accounting Standards are issued by the Federation of Accounting Professions (FAP) which was established in 2004.

Before the establishment of the FAP, accounting standards in Thailand were issued by the Institute of Certified Accountants and Auditors of Thailand (ICAAT).

Under the Accountancy Act B.E. 2543, Thai Accounting Standards (TAS) must be approved by the Ministry of Commerce in Thailand (MOC) and placed into law before companies are required to adopt such standards.

Here is a handy summary of Deloitte Touche Tohmatsu Jaiyos (Thailand) on comparing IFRS and GAAP in the Kingdom of Thailand: