The Immigration Bureau has revised the requirements for Thailand retirement visa.

And they appear tp have made it more difficult not only to apply for a Thailand retirement visa for the first time, but also for extensions.

“It has been reported that along with the statement the applicant has made at their embassy stating their monthly income, for the past month the Immigration Bureau has asked to see proof of at least two months of pension income. This requirement is not just for new applications but renewals as well”, said Sunn Justubavornchai, a legal advisor at Sunbelt Asia Co., Ltd.

It has always been the case that Thai Immigration can ask to see supporting evidence behind the income letter issued by an embassy. However,  previously Immigration officers rarely enforced the need for supporting documentation..

That position now appears to have changed. For some nationals it won’t make any real difference, as they already have to provide supporting evidence to their embassies to obtain the income letter.

Notable exception are citizens of US, Canada and Australia where no evidence of income is required for issue of embassy income letter, just sworn declaration of income required. It looks like The Immigration Bureau has closed the loophole on citizens providing false (or unsupported) declarations to obtain the income letter.

The financial requirement for obtaining an extension of stay based on retirement is 800,000 Baht in a Thai bank, or an income of not less than 65,000 Baht per month, or a combination of bank balance and monthly income to  reach the critical amount of  at 800,000 Baht. 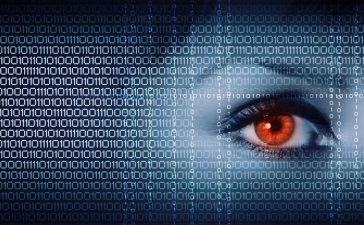 The Ministry of Digital Economy and Society requires Data Protection Officers at organizations dealing with the EU to push Thailand data protection rules.

TENSIONS over the stand-off between the US and North Korea could pressure global stock markets, say investment experts, though some...