Car and Retail Sales Showed Signs of Improvement, but Recovery Within this Year Unlikely 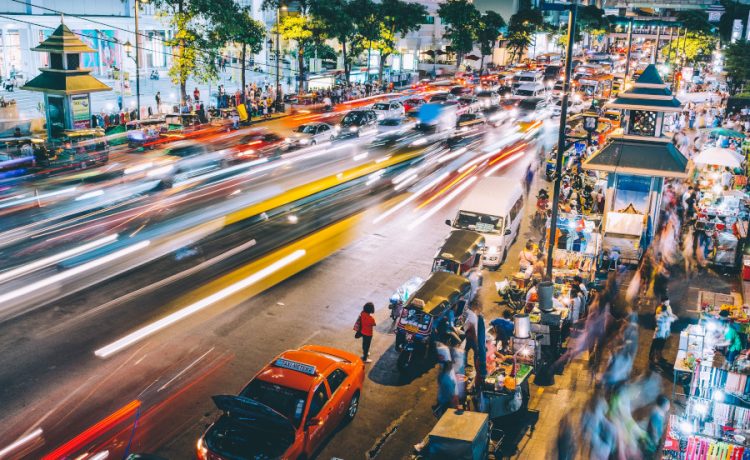 Of late, there is little good news coming from the Thai economy.

And these are challenging times for occupational optimists. A look into how the political unrest unfolds does not help investor confidence either.

Both the economy and the stock market are underperforming, and things are unlikely to change for the rest of this year.

Meanwhile, household confidence in August inched up to 50.1 from 51.0 in July, and most economic indicators improved incrementally.

But consumer confidence is still painfully low compared to pre-crisis levels.  And a closer look at economic data reveals that the coronavirus accelerated a crisis that was already in the making.

Weakness in demand, particularly for discretionary purchases and big-ticket items, is likely to continue for at least until the end of this year.

On top of that, household spending continues to be under pressure from the comatose tourism industry and falling export income due to weak global demand.

And because analysts expect a V-shaped recovery for neither tourism nor esports,  household consumption is bound to further contract.

Plunge in Car Sales Weighing on the Thai Economy

However, this further decline marked the 15th month of car sales contraction in a row.  As in other areas of the economy, car sales have been declining since the second half of 2019, but the lockdown has significantly accelerated the downward trend.

In the same vein, total vehicle exports crashed by 28.9% year-over-year in July amidst dimmed global demand.

June retail data (the figures trail two months) indicate a decline of 17.4% year-over-year, improving from the whopping -28.2% tumble in May year-over-year.

This improvement reflects the partial reopening of Bangkok in May.  And retail sales are likely to improve further in July and August in line with further easing of restrictions on businesses.