But Economic Data Indicates a Slower Pace than Anticipated 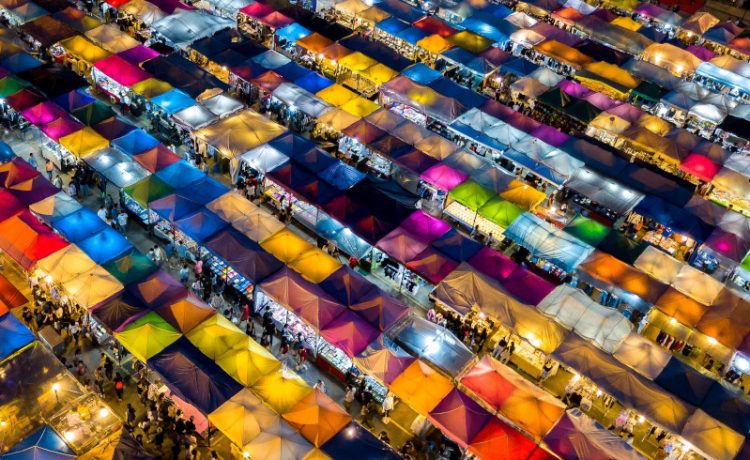 Thailand merchandise exports contracted 8.2% in August year-on-year based on balance of payments (BOP). However, this latest dip is  an advancement from  July’s 11.9% slide.

Exports in gold and electrical appliances added +8.7% year-on-year and thus were largely responsible for the slight improvement in the Thai economy.

Without gold, exports would have shrunk by -13.6% year-on-year.

Similarly, imports to Thailand fell by 19.1% year-on-year in August, compared to the whopping plunge of 25.4% in July. As a result, the current account widened from USD 1.8 billion in July to USD 3.0 billion August.

Also, private consumption slipped further in August as the effects of suppressed post-lockdown demand fade away. Hence,  the Thai Private Consumption Index (PCI) accelerated its decline from -0.1% year-on-year in July to -1.1.% in August.

However, the contraction in the purchase of durable goods slowed in August to 9.6%year-on-year from July’s minus of 15.7% year-on-year. This desceleration is largely due to slower passenger car sales contraction form – 38.0% in July to  -25.7% in August year-on-year.

So, with a little optimism one may see indications in the overall economic development that private consumption is on a path of recovery.  Meanwhile, comatose tourism and weak export income will continue to depress household spending.

Thai farm income rose from 3.0% year-on-year in July to a remarkable 9.1% in August. However, this surge comes mainly from higher prices and increased production of rubber as external demand for rubber gloves and car parts picked up in pace.

As a result of higher food and utility prices, the Consumer Price Index (CPI) climbed from -1.0% year-on-year in July to -0.5% in August.

In line with the recovery in consumption and exports, the manufacturing production also continued to advance.

As a result, recovery in private investment appears to continue as business activities around the world resume.

For the month of August, the Private Investment Index (PII) contacted by 4.6% year-on-year compared to  July’s slowing of 7.5% year-on-year.  Investments improved in almost all categories.  At the same time,  figures show a continued weakness due to uncertainties caused by the global pandemic.

Even though very modestly, consumption will likely advance in September due to the government’s domestic tourism promotion. The “We Travel Together” scheme and two additional holidays on September and 7 as well as new policies, such as Co-payment measures and even more holidays on November 19 – 20 and December 11 may support local consumption. 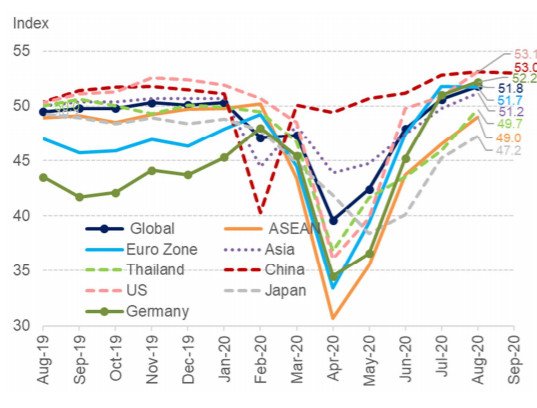 Nevertheless, the recovery of world trade remains uncertain due to increasing corona-virus infections in various countries. As a result, business for big-ticket and luxury items are likely to remain weak in line with lower income from international tourism and exports. 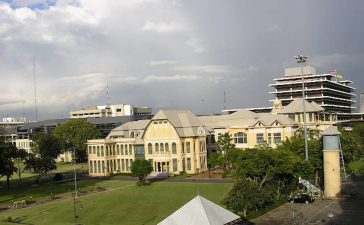 The Bank of Thailand policy rate was left unchanged this Wednesday. The Thai key interest rate hence remained at a...