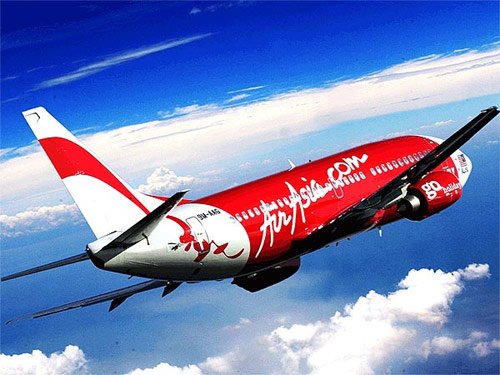 Thai AirAsia (TAA)’s long-awaited initial public offering (IPO) has been set in motion as the country’s largest low-cost carrier moves to raise up to Bt6b in the fourth quarter to support its growth plan. TAA, the sister carrier of AirAsia, Southeast Asia’s largest low-cost carrier based in Malaysia, yesterday named Credit Suisse Securities (Thailand), CIMB Securities (Thailand) Ltd and Thanachart Securities Plc as lead underwriters for the planned IPO. The decision to list was due to TAA’s improved performance last year and a positive outlook in the years ahead. (Bangkok Post)