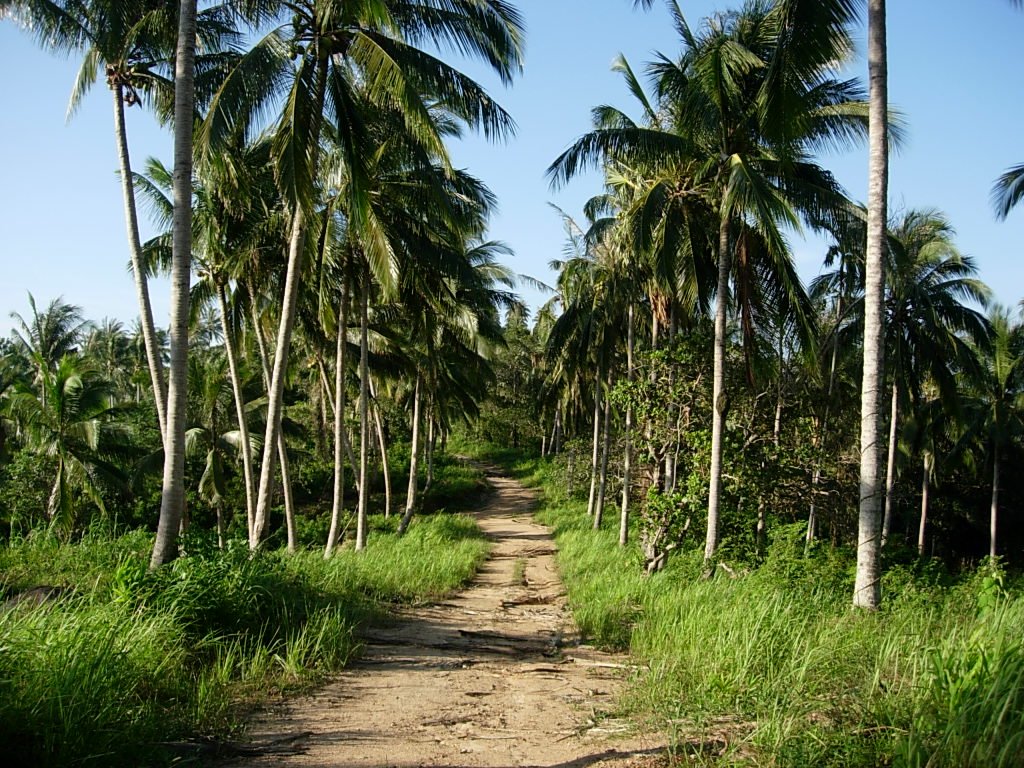 Land for Sale in Koh Samui

Is Owning Land in Thailand Possible for Foreigners?

Many foreigners want to buy property in Thailand, whether they live in the country or not.  Some wish to purchase for investment purposes; some want to buy a home for themselves.  What are the options available to foreigners?

Condominiums are gaining in popularity amongst foreigners.  The reason for this is that by Thai law, foreigners are permitted to own a condo providing they satisfy specific criteria.

There are only five classes of foreigner considered to qualify as owners of condominiums:

1.    Foreigners holding a residency permit under Immigration law;
2.    Foreigners permitted to stay in Thailand under the Investment Promotion law, such as the Board of Investment;
3.    A Thai registered the entity with at least 51 percent of shares held by Thai nationals;
4.    A foreign juristic entity in receipt of a promotion certificate under the Investment Promotion law;
5.    Foreigner or an external juristic entity remitting a foreign currency into Thailand or withdrawing money from Thai Baht account of the persons who
have a residence outside Thailand or withdrawing money from foreign currency account.

If you do not fall into any of the above classes, then you are not allowed to own a condominium.

Further, according to the Condominium Act, not more than forty-nine percent of a condominium block can be foreign-owned.  In light of this, a purchaser must request a letter of guarantee from the condominium juristic person setting out the proportion of foreign ownership. Such a message needs to be submitted at the Land Office together with other documents when a foreign purchaser is registering a purchase.

If 49% of foreigners already hold the condominium block, does that mean a foreigner cannot proceed with the purchase?  Not necessarily.  A Thai juristic person can purchase a condominium, with no restrictions, therefore if the foreigner is a director/shareholder of a Thai Limited Company, the condo can be bought by the company.

A further restriction exists concerning the Condominium Act.  A foreigner must remit foreign currency into Thailand to finance the purchase.  (There are a few exceptions to the rule, one being if you work in Thailand, you can use funds earned in Thailand so long as they were paid into a non-resident bank account.)  Further, the foreigner must obtain a Foreign Exchange Transaction form (FET) from the bank as proof of such remittance.  The FET form must be filed at the Land Department when the foreigner registers the purchase.  The receiving bank will issue the FET form.  If the foreigner remits Thai Baht from abroad, the bank will refuse to issue a FET Form.

The amount of money specified in the FET Form must cover the whole of the condominium unit price.

Where the remittance is less than USD 20,000, the bank will issue a ‘credit advice.’ The credit advice is published in English and is not acceptable by the Land Office as evidence of remittance for a condo purchase. Therefore, you need to ask the bank to issue a letter of guarantee in respect of the payment, which usually costs 200 THB per message.

Generally, foreigners are unable to purchase land in their name.  One option available is leasing.  The law permits a foreigner to enter into a lease agreement. Leases aimed at foreigners often have a term of 30 years. Thirty years is the maximum term for a contract which can be registered by law at the Land Office.  However, often a seller will agree to include a clause in the Lease Agreement permitting the foreigner to renew the lease, sometimes for a total of 90 years.

Foreigners do try to protect themselves by asking their spouse to enter into a contract with them, confirming that the funds belong to the foreigner, that the property cannot be sold without the permission of the foreigner and that on the sale of the property, the proceeds are returned to the foreigner.  However, this sort of agreement would be unenforceable because it is contrary to the law, thereby offering no protection to the foreigner.

There is, however, one legal option available, which does offer protection for the foreigner.  A Thai Limited company can purchase land, as a juristic person.  Therefore, if a foreigner is a director and shareholder of a Thai Limited Company, they can, in essence, purchase land through the company.  The only restriction is that the company must be allowed to own and invest in property by its objectives and Articles of Association.

The only problem presented is that a foreigner can hold only 49% of the shares in a Thai Limited Company, Thai shareholders must hold the balance.  Therefore, on the face of it, the foreigner can never have control of the company.  This is a common misconception.

It is possible for a foreign shareholder to be issued with Preference Shares which give them increased voting power and allows them to control the Thai Company thereby controlling the assets of the company, i.e., the land.

A foreigner can purchase a house or villa in their name. However, they cannot buy the land upon which the house is situated.  This is quite a strange concept for most foreigners. There is an answer though.  Foreigners can enter into a sale and purchase agreement for the house and a separate lease for the land.  Alternatively, a Thai Limited Company can buy both the land and home.

There is no Thai law preventing a foreigner from selling their property and remitting the sale proceeds back to their home country.  The usual Transfer fees, Stamp Duties, etc. will apply however there is no capital gains tax in Thailand.

Similarly, if the foreigner sells his/her shares in a Thai Limited Company, the sale proceeds can be remitted abroad.

There are no fines or taxes applied to such remittances although you may be asked to produce paperwork, such as a sale contract, to show where the money came from.  This may be requested by the Bank of Thailand to check that you are complying with money laundering laws.