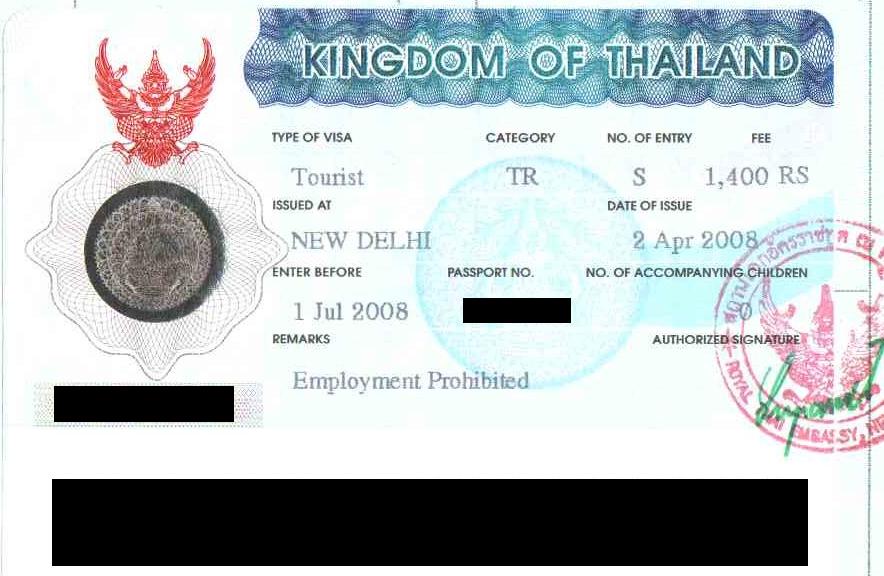 It’s time for the Ministry of Interior (MoI) to set up a special task force to begin fast-tracking the processing of the huge backlog of permanent residency (PR) applications it is now sitting on in silence.

Such a move would have multiple benefits for all parties involved, including, especially, foreign investors (potential and extant) and Thailand’s all-important tourism industry.

For reasons that have apprently never been divulged by the MoI, the stacks of stale PR applications, submitted in good faith and at great expense by law-abiding, long resident “visitors” to Thailand, continue to gather dust at the ministry.

The farce has aged to the extent that any foreigner who technically qualifies for permanent residency status under the Immigration Act would certainly be put off from applying at all, given that the current plethora of applications dates back to at least 2006.

The breakdown in processing these applications reportedly stems from a xenophobic decision put in place almost a decade ago by ‘social order’ activiist Purachai Piemsomboon, Interior Minister (and foe of Phuket’s night entertainment industry) under former premier Thaksin Shinawatra.

Phuket Gazette readers will know that Police Captain Purachai agreed last week to lead the Pracha Santi Party into the upcoming general elections, and that pollsters see him as a credible contender for the nation’s premiership.

Thailand’s current requirements for foreigners to obtain permanent residency are among the most restrictive in the world, at least for male applicants seeking that status on the basis of marriage to a Thai and support of a Thai family.

Current regulations make it far easier for the foreign spouse of a Thai man to obtain residency, a fact which is inherently sexist and completely at odds with the spirit of Thailand’s current constitution.

At its heart, qualification for residency status requires male applicants to prove beyond any doubt that their presence in the Kingdom is advantageous to the country. Applicants are also required to prove that they have been in the country for a minimum of three years on consecutively-issued, one-year permits-to-stay, and have paid all of their taxes.

Another stringent requirement put in place during Pol Capt Purachai’s tenure requires male applicants to pass a Thai-language test. Few other countries, with the notable exception of the United Kingdom, impose similar requirements on visa and/or residency applicants – with good reason.

Even the United States puts the primacy of the family unit over language concerns.

Permanent residency applicants, many of them from Phuket, represent the best and brightest of Thailand’s expatriate community. Simply ignoring their applications, submitted in good faith over the past five years, is unacceptable.

If the Government wants to do away with this avenue for immigration, it should amend the Immigration Act to reflect this fact; announce the amendment widely; and stop wasting everybody’s time.