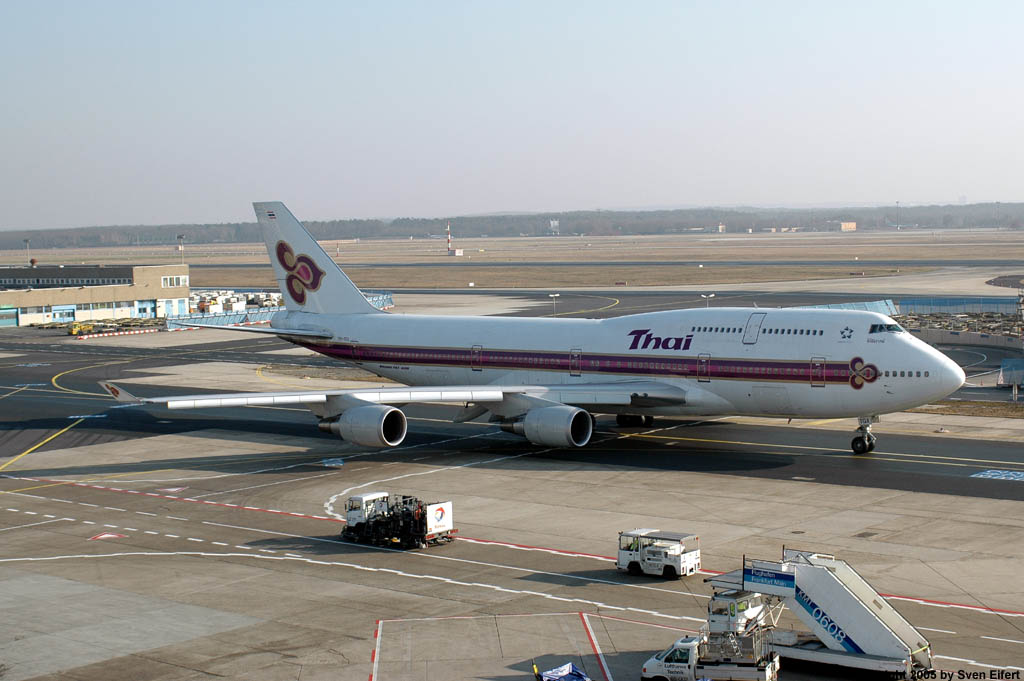 Everything in Terminal 1 at the old Don Mueang Airport remains intact and in good working condition after five years of inactivity during which it has faded from the memories of many travellers.

T1, one of the three terminals at the century-old Bangkok airport, has been resurrected to continue a life that began in September 1987 when the building was completed.

It will be teeming again on Monday in a new role handling domestic passengers, not international travellers, the function it served for decades.

T1 will be the new domestic terminal to replace the existing one south of the airport. That site will be turned into an aircraft maintenance centre as part of the airport’s redevelopment master plan.

T1 was refurbished for 13 million baht to enable it to deal with passengers on a mass scale. Their numbers will dwarf the meagre traffic from non-scheduled or chartered flights that T1 had served since most domestic and all international flights were shifted to Suvarnabhumi Airport in September 2006.

Covering an area of 59,495 square metres, T1 is capable of processing 16 million passengers, compared to 11 million at the current domestic terminal that covers 41,667 sq m.

Because it was originally built for international passengers, T1 is better equipped than the current domestic terminals with amenities including rooms for Muslims to pray and Buddhist monks to rest, as well as larger car park.

T1 will be new home for Nok Air and Orient Thai Airlines, the budget carriers serving point-to-point domestic routes, and a few other much smaller airlines such as Solar Air, which will be located from the existing terminal.

Like the existing domestic terminal, T1 will be heavily underutilised though the domestic traffic through Don Mueang is seen as rising.

For the nine months to June, passenger throughput was 2.8 million and is expected to reach 3.95 million in the year to September, up by 44% year-on-year, according to Prateep Wichitto, the airport’s general manager.

Airports of Thailand (AoT) Plc is still losing about 50 million baht to keep Don Mueang running. It needs to handle 16 million passengers a year in order to break even, he said.

Terminal 2, which is linked with T1 and also used to serve international passengers, would be transformed into offices for the aircraft maintenance centre operation, Mr Prateep said.

On AoT’s drawing board have been numerous plans to transform Don Mueang. They include an airframe heavy maintenance and landing gear repair centre; aircraft parts and component storage; imported car showrooms; a logistics centre; convention and exhibition centre; and a private jet terminal.

Only one project has been realised _ the private jet terminal by Mjets Ltd which started operation in March 2010 under a five-year concession from AoT.