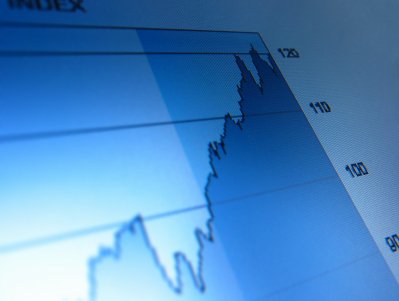 Stock investors reacted positively to the election result, with the Stock Exchange of Thailand Composite Index opening 33.48 points or 3.21 per cent higher.

All shares linked or believed to be linked to the Shinawatra family like SC Asset, Advanced Info Service or Thaicom witnessed price increases.

The increase was expected in the event that either leading party – Pheu Thai or Democrat Party – won the majority seats in yesterday’s election. Unofficially, Pheu Thai led Democrats by a margin of no fewer than 70 seats.

Today, the exchange will kick start roadshows in Europe and Asia which will run until during July 11, expecting that Thailand’s election would draw interest from potential investors.

SET President Charamporn Jotikasthira said that 23 listed companies with market capitalisation of Bt3.23 trillion or 38.67 per cent of total will join the roadshows to Britain, Scotland, the Netherlands, Italy, Singapore and Malaysia.

“We expect managers of over 300 funds during the roadshows. It is a good opportunity to meet and show Thailand’s economic potential to new potential investors in the Netherlands, Italy and Malaysia,” Charamporn said.

The roadshows in Europe, entitled “SET/BNP: Thailand Sustainable Growth in a Changing Global Setting”, are co-hosted by ACL Securities and BNP Paribas Thailand. ACLS said that European investors show overwhelming interest in learning about nine listed companies’ strategies. The timing is right as it starts after the election, it said. About 100 fund managers are expected.

On July 7, seven listed companies operating in the energy and alternative energy sector will join DBS Vickers Pulse of Asia Conference in Singapore. They will be among 63 companies from China, Korea, Singapore, Indonesia, Malaysia and Thailand to join the annual conference. Three hundred participants representing 150 global funds will attend the conference.