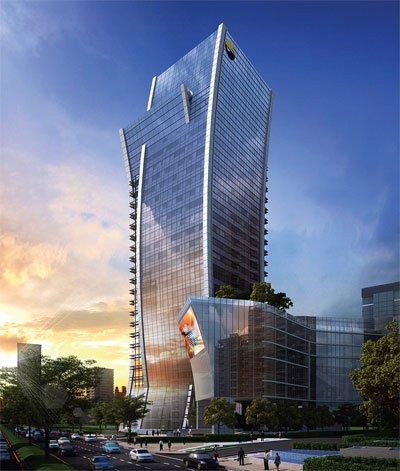 Ambitious plans by the Stock Exchange of Thailand (SET) to position itself as the Wall Street of Southeast Asia could be thrown in jeopardy after the government announced its opposition to transforming it into a private entity.

The SET has been working for more than four years on a plan that would transform the organisation into a public company, a process known as corporatisation. Proponents argue that corporatisation, under which the SET would list its own shares on the exchange, would help strengthen the market’s efficiency and competitiveness in the global capital markets.

But Kittiratt Na-Ranong, a deputy prime minister and commerce minister, signalled his firm opposition to the programme.

“The fact is other markets have corporatised to raise capital. But the SET is strong enough right now _ there’s no need to corporatise,” said Mr Kittiratt, a former SET president.

“Personally, I would scrap this plan altogether.”

His comments came as the SET held a briefing yesterday about its new 2-billion-baht headquarters on Ratchadaphisek Road.

The new building, with 59,400 square metres of office space and including energy-saving and environmental protection innovations, will be completed in 2013 and is part of plans to position Ratchadaphisek as the country’s new financial district.

The main building is designed to represent two fish swimming in opposite directions under the Chinese concept of yin and yang. It represents the volatility and uncertainty of capital markets.

Chairman Sompol Kiatphaibool said the current development plan called for the SET to be corporatised and links created with other regional exchanges to help support its long-term growth.

“The [Abhisit Vejjajiva] government supported this goal. But if the current administration disagrees, that’s okay. We can proceed just as well under a different plan aimed at strengthening the Thai market’s competitiveness,” he said.

Most Asian bourses have already been corporatised, including the Singapore Stock Exchange and Bursa Malaysia.

Banyong Pongpanich, the chairman of Phatra Securities, cautioned that failure to integrate with the global market would only result in the SET shrinking in the future.

Corporatisation would strengthen the SET’s efficiency by placing supervision in the hands of the actual owners under a clear line of control, said Mr Banyong.

He warned that stepping back from liberalising commission fees, brokerage licences and corporatising the SET risked marginalising the market, as foreign investors and large companies would go elsewhere in search of capital.

The current demutualisation process is 70% complete, while the Council of State is reviewing a law calling for the SET’s transformation.

Pakorn Peetathawatchai, the SET’s chief marketing officer, said the exchange must strengthen its efficiency and be prepared to compete in the global market regardless of whether demutualisation proceeds.

The exchange has now fallen by more than 15% since January and by nearly 20% in the past three months.

“I admit I feel quite stressed. The declining market is reducing people’s wealth. Market capitalisation has dropped from more than 9 trillion baht to 7 trillion so far,” he said.