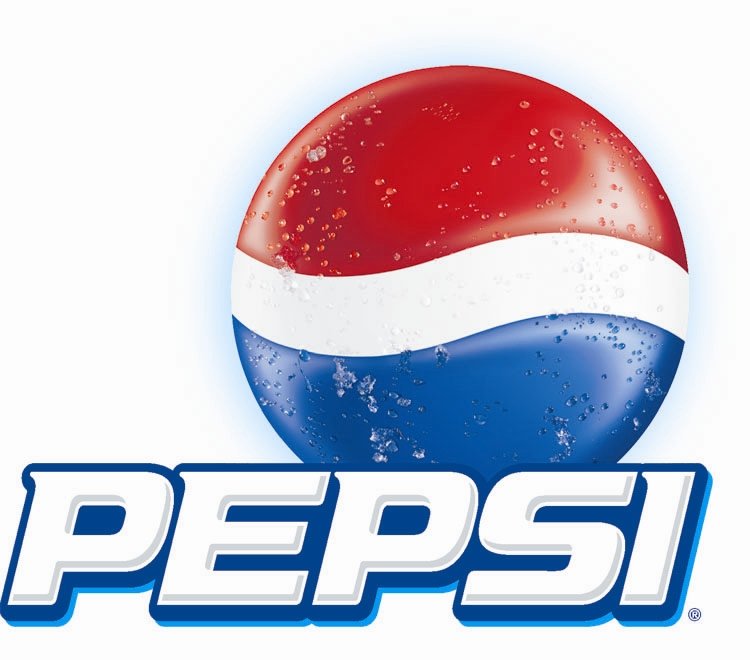 SBK issues clarification to SEC on Serm Suk holdings; says it is not involved in the conflicts between rival groups.

A subsidiary of Suntory group, bottler of Pepsi in Japan, has recently sent a written letter to the Securities and Exchange Commission (SEC) clarifying that its shareholding in Serm Suk, bottler of Pepsi in Thailand, is not related to PepsiCo, after SEC had sought the clarification.

“SBK Beverage has purchased shares of Serm Suk by using its own working capital and a loan from Suntory Holding in Japan, which is a strong financial group having a registered capital of 70 billion yen. The company has no ties with Pepsi and the period of time it invested in Serm Suk was also not related in any way to Pepsi,” a beverage industry source said, revealing some part of the clarification letter.

The source added that SBK Beverage had also clarified that it made a decision to invest in Serm Suk on its own as it wanted to expand the beverage business of the Suntory group in Thailand , where the beverage industry has strong potential for growth because of the large population and solid market.

Suntory’s subsidiary SBK Beverage emerged as a shareholder of Serm Suk with 9.13-per-cent stake as of February 28 at a time when the battle for the Thai bottler between Pepsi and Thai shareholders led by SS National Logistics was at its height. Their stake could prove critical for Pepsi in its battle against its rivals. SS National Logistics, with 32.6 per cent, and its Thai allies hold a combined stake of nearly 49 per cent while PepsiCo and Seven-Up Nederland BV hold a combined 41.5-per-cent stake.

In the neck and neck battle for Serm Suk between the two sides, the Thai allies edged ahead when SBK Beverage was barred from voting for selection of new directors at Serm Suk’s extraordinary shareholders’ meeting on April 29. The move followed a ruling by the Civil Court after a complaint was filed by a Serm Suk minor shareholder alleging that SBK Beverage might be a part of the Pepsi group.

In the meantime, a minor shareholder of Serm Suk also filed a complaint with SEC to scrutinise the shareholdings of SBK Beverage as to whether it had acted as part of the same group as Pepsi.

Quoting from the clarification letter, the source revealed that BSK Beverage had said it considered a higher rate of returns on Serm Suk shares, resulting from a revamp of the business contract between Pepsi and Serm Suk. Following Serm Suk’s new business plan, SBK Beverage expected the prices of Serm Suk shares would climb to Bt50 each and deliver good long-term returns.

“Legally, SBK Beverage is a shareholder of Serm Suk and deserves its right to express its opinion,” the letter said, according to the source. The company also insisted that it was not involved in the conflict between Pepsi group and SS National Logistics or the conflicts between the individuals of those groups.

A source from the brokerage industry said that Suntory had sought to pick up Serm Suk shares from the main board and some through a big-lot basis during the last week ahead of the closing date (December 2, 2010) of a tender offer for Serm Suk shares by SS National Logistics. Serm Suk’s share prices at that time had surged to Bt60 each, as a result Suntory paid an average of Bt53-Bt54 per Serm Suk share. Suntory sold its 9.13-per-cent stake, or 24.26 million shares, in Serm Suk to SBK Beverage at Bt46.50 per share, at a loss of Bt7.5 each.