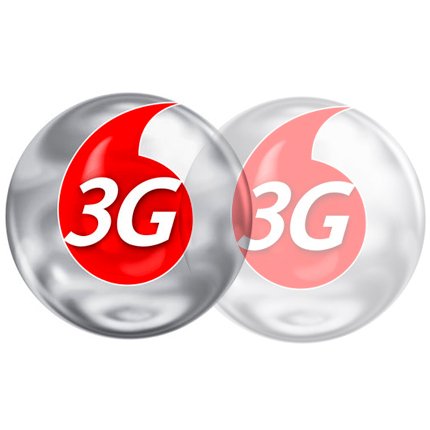 Based on a meeting between the Information and Communications Technology Minister Ranongruk Suwanchawee and state enterprises -TOT and CAT Telecom on October 2, the ICT minister has concluded that she wants the National Telecommunications Commission (NTC) to review and delay the 3G license auction. The key concerns are the loss of state enterprise concession revenue, the entrance of foreign operators and regulations that could prohibit both TOT and CAT from bidding for the new 3G licenses. (TOT already has a 3G license and the 1.9GHz spectrum, while CAT has the Ministry of Finance as a same shareholder as TOT)