Home Product Center (HMPRO) posted a better-than-expected 2Q09 result with net profit growth of 4% qoq and 26% yoy to Bt252mn. Sales increased 7% yoy to Bt4,802mn, thanks to same-store growth and contributions from new stores opened over the last 12 months, including Krabi (July 2008), Phuket (January 2009) and Khao Yai (February 2009). The new stores have sales space of 15,000 sqm. The company has also realised the remaining sales revenue from the Home Pro Expo held in late 1Q09. Favourable occupancy and more rental space after opening the new Phuket store and the expanded rental space in Hua Hin has resulted in 17% yoy growth in rental income. 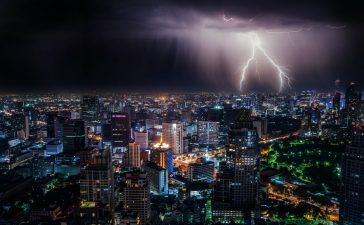 The Thailand investor confidence index (ICI) nosedived from July's 85.3 by 21% to 67.5. This further weakening of business sentiment... 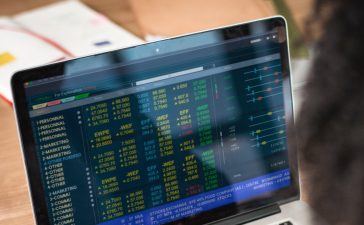 SET Likely to Edge Up Today

The Thai Stock Market  Likely to See Gains Today Both the DOW and NASDAQ stage decent rebounds last night with... 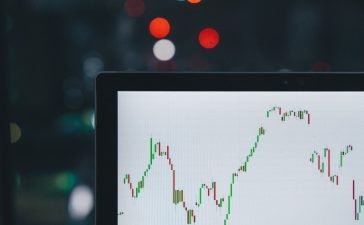 Thai Stock Market Under Pressure due to the Global Economic Environment Before Monday's Public holiday for King Bhumibol Day, the...