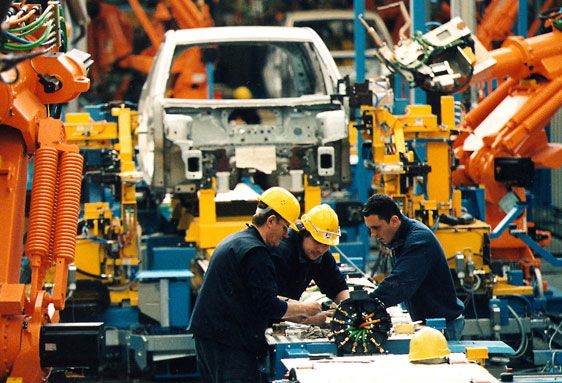 GM Thailand’s automotive assembly plant in the Eastern Seaboard province of Rayong was shut down yesterday as a result of a workers’ strike. In a statement, the Workers Union of General Motors said it had submitted a strike notice to the management. A company source said several factors had led to the strike, including demands for more worker benefits. The strike led to a temporary closure of the facilities, in order to ensure the safety and security of all employees and property. The source said it remained unclear when the plant would reopen. A notice of temporary closure was issued last Saturday under the Employee Relations Act of 1975. During the temporary closure, GM Thailand said it would continue to pay all wages and benefits to all of its employees. In the meantime, GM Thailand will continue to negotiate with the union.