DTAC to go ahead wIth 3G launch thIs week 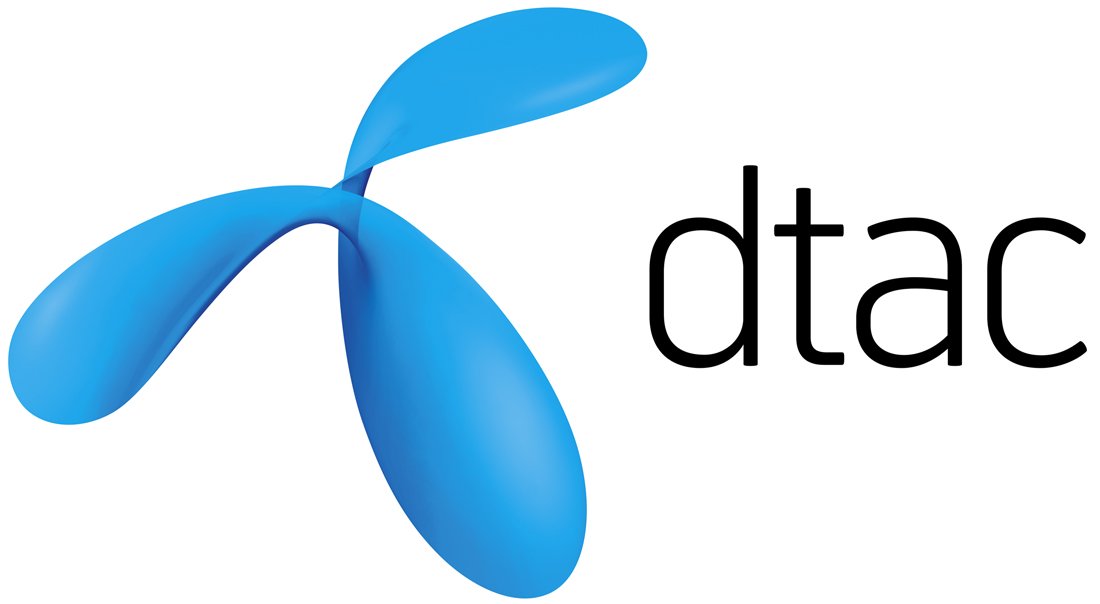 Total Access Communication (DTAC) will press ahead with the launch of its third-generation wireless broadband service in Bangkok this week as planned, despite a possible legal threat from its concession owner CAT Telecom.

CAT has warned DTAC that it should wait for a ruling by the Office of the Attorney-General on whether the launch of a commercial 3G service is appropriate under its CAT concession. The office recently warned DTAC that launching the service before its ruling could put the telecom at risk of legal action.

the National Telecommunica-tions Commission to install and use a 3G network. It argues that this is not in fact the launch of |a new commercial service but |simply an upgrade of network data-transmission speeds for its customers.

A telecom-industry source said CAT had asked DTAC to withdraw its complaint at the Central Administrative Court against the state agency and its board in connection with the CAT-True Group deals on collaboration in 3G business first, and then CAT would urge the Office of the Attorney-General to expedite its ruling.

The source added that DTAC might want to wait to see how the new minister of information and communications technology handles the CAT-True deals. If the minister declines to look into the matter, DTAC might consider withdrawing its court complaint.

DTAC has said many times that its complaint against the deals and its 3G service launch are two separate issues.

CAT and True’s subsidiaries Real Move and Real Future signed deals in January to develop jointly a nationwide 3G-850MHz service. In April, DTAC filed the court complaint against the legitimacy of the deals and against the CAT board for allowing the state agency to sign them with True group.

DTAC had its staff try the new 3G service last month. It will install 2,000 3G base stations by next year to cover 40 provinces, of which 400 are already available in Bangkok.