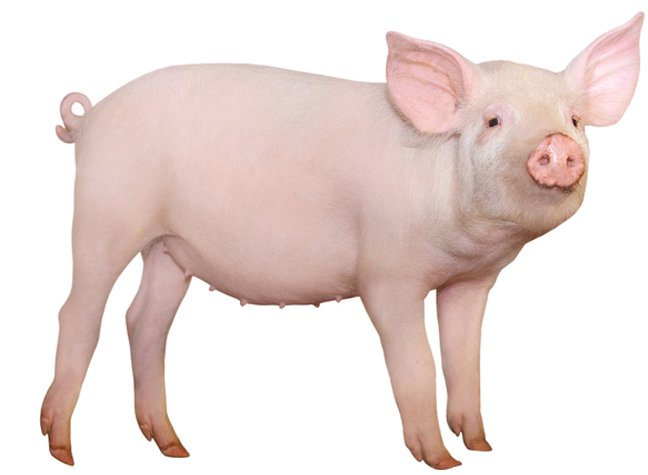 Charoen Pokphand Foods (CPF) has identified India, Vietnam, Russia and the Philippines as its top priority markets for expansion in a five-year business plan.

They have been selected for factors such as potential growth in population, variety of consumption, low numbers of competitors and lack of farm technology.

“We plan to access the market where we believe we can win,” said Adirek Sripratak, president and chief executive officer of the company.

The company’s investment budget this year will be Bt8 billion to Bt10 billion. Of that, 60 per cent will be spent overseas, with heavy investment in the four countries mentioned. The aim is to increase overseas sales from 26 per cent to 40 per cent by 2015.

Adirek said CPF’s investment policy abroad focused on markets where consumers bought a variety of meats, with high growth, low numbers of competitors and a lack of farm technology.

For instance, India has great business opportunities, with a population of 1 billion and growing purchasing power due to its expanding economy.

The company’s business plan will focus on expanding feed mills, livestock and aquatic products, layer breeders, broiler breeders and hatcheries for both hens and shrimp.

About 150 Thai staff are stationed in India, and the number will be increased in the near future. The company also foresees business opportunities in 10 more cities there.

In Vietnam, the company is expanding with many businesses including pig, chicken, fish and shrimp farms, feed mills and shrimp hatcheries.

The business in Russia focuses on pig farms, with the first two of 10 planned farms already running. The company also plans more investment in feed mills to serve the pig farms.

The Philippines is a high-consumption market, where people consume a variety of meats including beef, pork, chicken, fish, shrimp and others. Moreover, the population growth rate is quite high, at 2 per cent, which is the key factor behind rising consumption.

“We don’t want to access the US market as its technologies are very advanced, while the EU market is very full with competitors now. That is the reason we are focusing on markets with high consumption, a lack of technology and where we foresee business opportunity,” said Adirek.

The company reported that sales from overseas investments in its main markets reached Bt16.44 billion in Taiwan, Bt15.76 billion in Turkey, Bt6.83 billion in India, Bt5.42 billion in Malaysia and a combined Bt5.19 billion in Russia, Laos, the Philippines and China.

CPF also sees business growth over the next 10 years boosted by accessing the African market. Tanzania and Kenya have great business opportunities now. Chicken farms and feed mills are expected to start operating with the next six to 12 months.

Adirek added that the company has also invested US$10 million (Bt299 million) in South Africa to set up a chicken farm.

An analyst at DBS Vickers Securities (Thailand) said in a recent report that the company expected meat prices to remain strong through the third quarter this year.

It also expects CPF earnings to surge 66 per cent in the first quarter this year (quarter on quarter) and 6 per cent year on year to Bt3.4 billion. This has been driven by higher meat product prices amid short supply and strong demand.

On the other hand, raw materials prices rose at a slower pace, helped by advance purchases and locked-in, lower prices, the outstanding aquatic business and expanding overseas business.