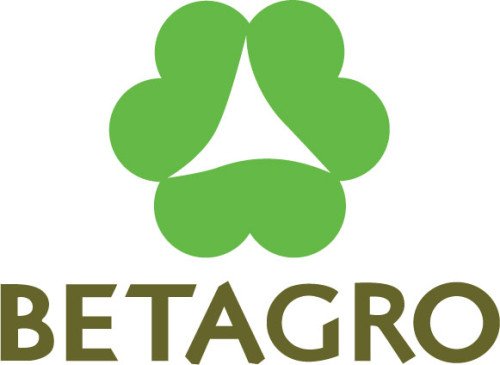 Betagro Group has set itself an aggressive goal to become the pork-export leader through its five-year business plan to achieve an integrated breeding cycle including 140,000 great-grandparent pigs (GGP).

These high-quality GGP stocks will allow the group to breed high-quality swine through grandparent (GP) and parent stock (PS).

Part of the group’s Bt3-billion annual investment budget will go not only into pig-farm development but also pork products. A GGP farm is being constructed at its current complex in Lop Buri. This integrated farm has been designed to produce GGP, GP and PS and will be completed before the end of the year.

By the end of the group’s five-year plan in 2016, the company plans to set up at least eight pig farms. If the plan succeeds, this will allow the group to have a supply of 3 million pigs per year for its processing plants. The plan will also ensure 3,000 pigs per day or 100,000 per month for its plants.

Suthep Tirapipattanakul, executive vice president of the group, said total pig production in Thailand averaged 12 million. However, exports of pork products are still low at an average of 14,000 tonnes per year. Of this, the Betagro Group shares 8,000 tonnes.

The group has formed a joint venture with Marudai, the fourth-largest sausage manufacturer in Japan. A Bt600-million plant is being set up in Thailand and is scheduled to be ready by next month. The new plant will help raise the group’s annual pork-product capacity to 20,000 tonnes by next year.

By the end of the five-year plan, the group predicts that the total pig supply in the domestic market will be 15 million, of which Betagro plans to share only 10 per cent. The group plans to increase export of sausage products through its partners such as Marudai and Itoham, another Japanese food company.

Suthep said Japan consumed 1.5 million tonnes of pork per year, half of which was imported; the same proportion of chicken is imported.

“It is an opportunity for us, as no producers concentrate on cooked pork products, and we’ve invested in pig farms for more than 20 years and pork production for several years,” said Suthep, pointing out that Betagro wanted to be known not only for its expertise in pig breeding but also as a top pork exporter.

Nopporn Vayuchote, executive vice president of the group, said it had implemented single-standard practices for its products. This is aimed at increasing the group’s exports, particularly to Japan, of such products as sausage and cooked pork. Imports of pork in Japan are increasing as improved processing standards have assured consumers of high quality.

“The group is expanding its pork business through its high-quality S-Pure brand, which now shares 8-9 per cent of the domestic market,” said Nopporn.

He added that the group hoped for a 10-per-cent within the next four or five years.

Charoen Pokphand Group now is the country’s biggest seller of pork products, with a 30-40 per cent market share.

Nopporn expects the Betagro Group to realise successful development of its pig-breeding and pork business within two years. Exporting pork products is not easy, particularly to Japan and Europe, where import standards are very restrictive. “The company plans to capture more of the high-end market, as we foresee consumers becoming more acceptant of the group’s higher quality,” Nopporn said. Betagro Group targets growth in sales revenue this year of 20 per cent, to Bt61 billion.