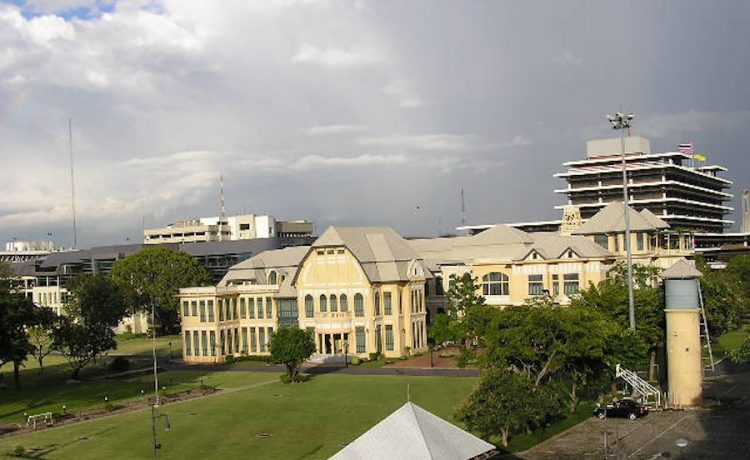 The Bank of Thailand policy rate was left unchanged this Wednesday. The Thai key interest rate hence remained at a record low.

The Central Bank also slightly upgraded its outlook on the gross domestic product (GDP) as the Thai economy showed modest signs of improvements after the lockdown’s economic plunge.

Wednesday’s meeting was the third time in a row that the monetary policy committee unitedly voted to keep the one-day repurchase rate constant at an unprecedented low of 0.50%.

In the same vein, in a Reuters poll, all 18 economists had unanimously anticipated the central bankers to keep the interest rate steady after already lowering rates by 75 basis points this year due to the extraordinary economic depression.

Further, the BoT lifted its GDP forecast for 2020 from a record -8.1% decrease to a slightly less catastrophic -7.8% shrinkage in Thailand’s economic activity.

The Thai baht lost only 05% against the US Dollar after the Bank of Thailand’s decision. The ongoing resilience of the Thai currency indicates that markets had expected the central bankers’ decision.

Market observers forecast another rate cut in the fourth quarter if policymakers don’t deliver on fiscal measures. An additional rate cut is even more likely as the unresolved political situation poses an additional risk to the economy.

However, they also now peg next year’s forecast to 3.6% instead of 5% because of the economic recovery’s sluggish unfolding.

Finally,  the forecast for tourist arrivals decreased to 6.7 million from June’s expectation of 8 million.  And next year, Thailand will host only 9 million tourists adjusted from an earlier 16.2 million.