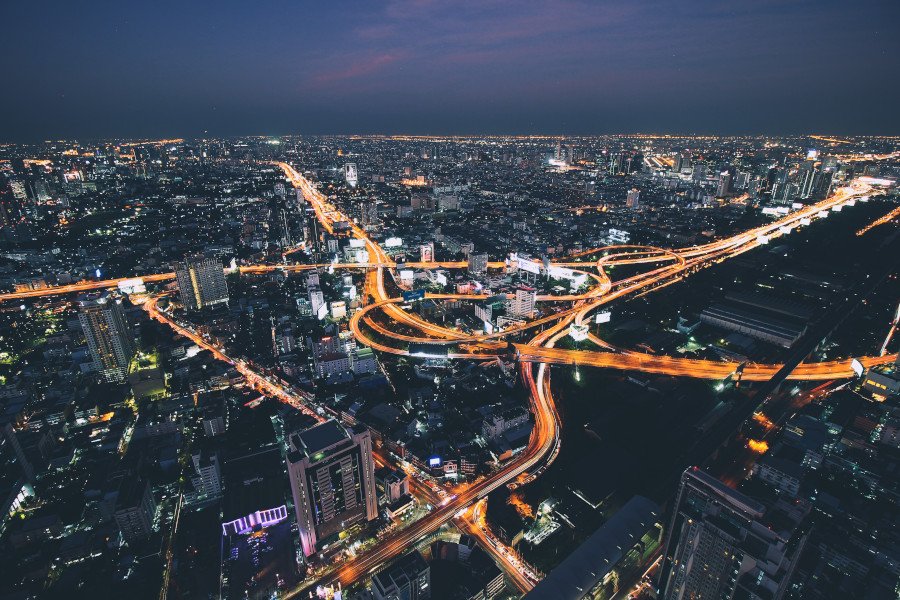 The Bangkok Smart City Ranking climbed four places on the 2020 index released by The Institute for Management Development (IMD), collaborating with Singapore University for Technology and Design (SUTD).

Dubbed ‘A tool for action, an instrument for better lives for all citizens,’ the index ranks cities based on economic and technological data. And the index also considers citizens’ perceptions of how ‘smart’ they believe their cities to be.

In the Smart City Index (SCI) context, the researchers write in the report that ‘a ‘smart city’ continues to be defined as an urban setting that applies technology to enhance the benefits and diminish the shortcomings of urbanization for its citizens.’

During April and May, researchers surveyed 120 residents in each of the 109 cities, asking their perceptions of the Structures and the Technology pillar.

The Structures pillar refers to the cities’ existing infrastructure, and the Technology pillar describes the technological provisions and services available to the inhabitants.

The Thai capital 71st place is respectable. It scored similarly to various Southern- and Eastern European cities such as Milan (74), Lisbon (75), and Bucharest (87).  Bangkok also scored comparably to Japanese cities like Tokyo (79) and Osaka (80) and Chinese cities Shanghai (81) and Beijing (82).

It is noteworthy, though, that residents were surveyed about perceptions of their own cities. So one may be inclined to question the methodological coherence of comparability in between cities.

Or put differently, indices also appear to reflect the satisfaction of the citizens with their respective city.  For example, ranking Bangkok as a smarter city than Tokyo may stretch the perception of some, including the one of the author.

Meanwhile, Singapore maintained the top spot in the index.

Bangkok’s improved index for 2020 results from respondents’ perceptions regarding technology in the city, particularly concerning work and school.

On the other hand, air pollution, road congestion, and widespread corruption remained strong concerns for the city’s residents.

Residents in Bangkok had similar perceptions to those in many larger cities in developing economies.  Air pollution and road congestion are common problems, along with flagging concern for security and corruption.

To climb in the SCI, Bangkok would need to improve these four areas in both real terms and the city population’s perceptions. This particularly applies to the fight against corruption.

In the report, 69.4% of respondents in Bangkok voiced concern about air pollution.  The next most notable concerns were road congestion with 56.6% and corruption with 55.7%.

Other concerns like unemployment, education, and social mobility tend to be at the forefront in developed countries.

And for citizens worldwide, affordable housing is emerging as a concern. 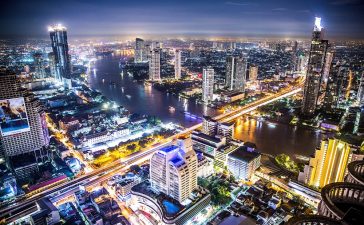 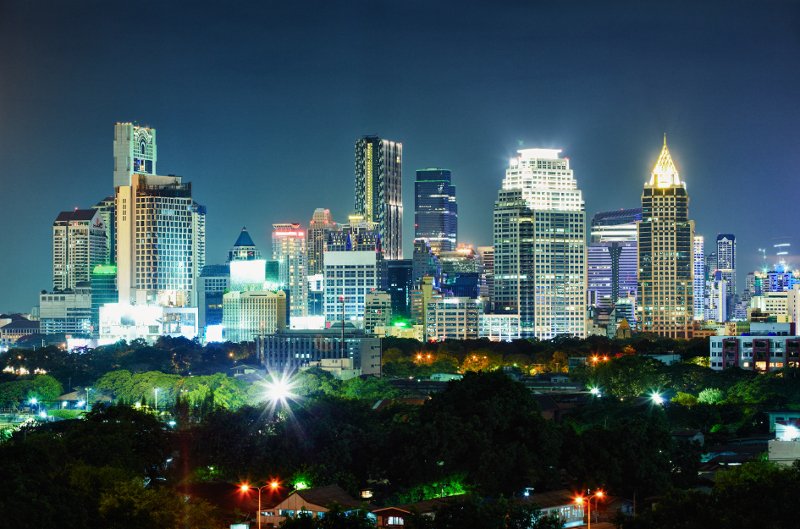 Start Up in Thailand Guide

The Thailand Property Market is a Success Story Despite medium term downturns purchasing a property in Thailand has proven to be...