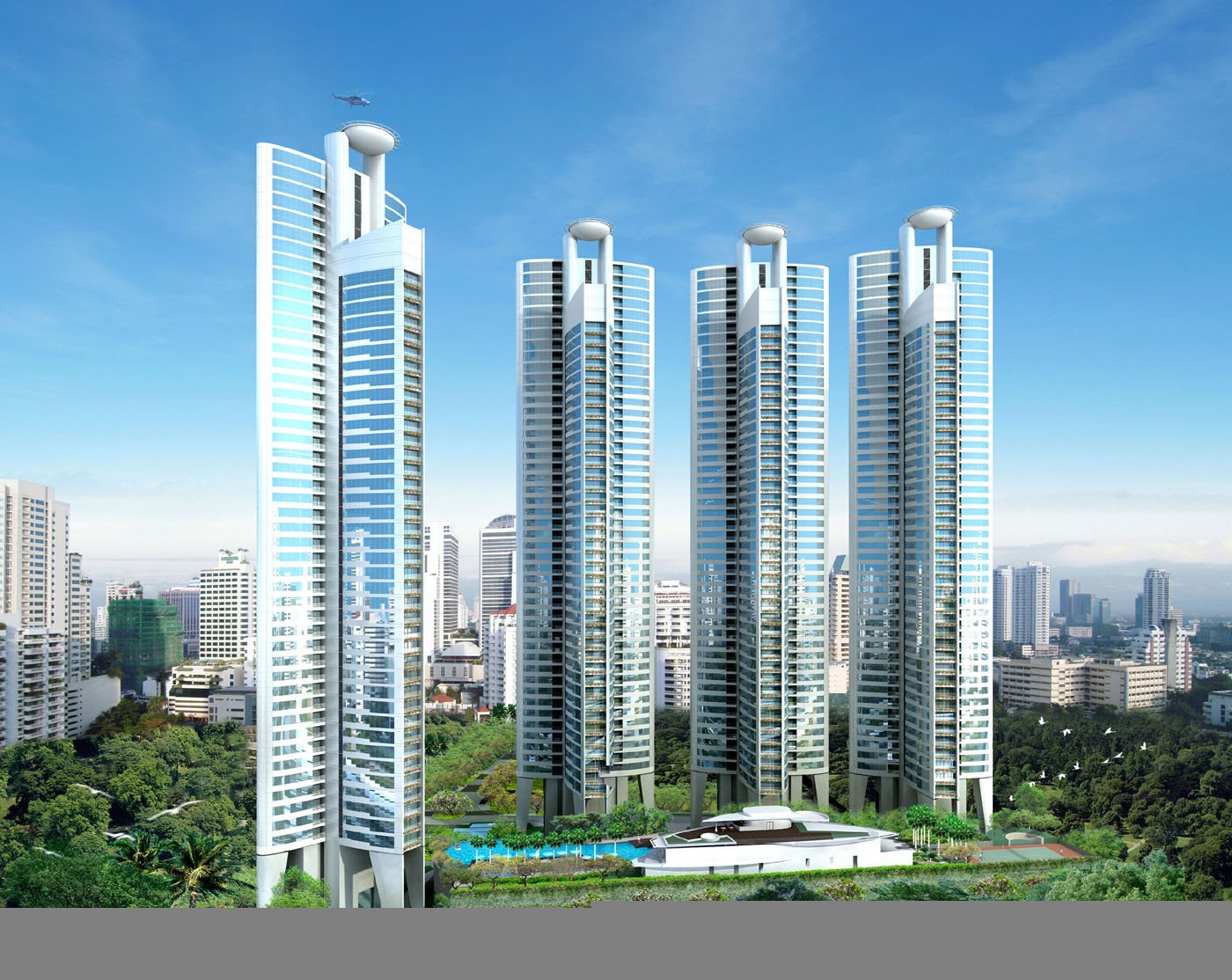 Bangkok land prices became more expensive after the first review in eight years by the Treasury Department, according to the Bangkok Post.

Prices in Yaowarat, Silom and Phloenchit roads have all risen significantly, said a senior official of the bureau.

The Treasury department’s Property Valuation Bureau is updating valuation prices in almost 30 million plots across Thailand for new land-tax calculations.  These will serve as references from the start of 2012 until the end of 2015.

“We don’t have any updated prices in these areas as the state has no records of land sales,” said the official, who declined to be named. “But we have reference prices based on property developers offering such attractive prices, resulting in many deals.”

The official acknowledged that market rates in Phloenchit, where only a few prime plots remain, could be as high as one million baht (US$33,000) per square wah.

So far the land price survey has covered around 60 per cent of 29.3 million plots nationwide, including 1.9 million in the capital.

Valuation prices for plots in Greater Bangkok are expected to rise by more than 50 per cent from the old reference levels, driven by the extensions of mass-transit lines into more outlying areas.